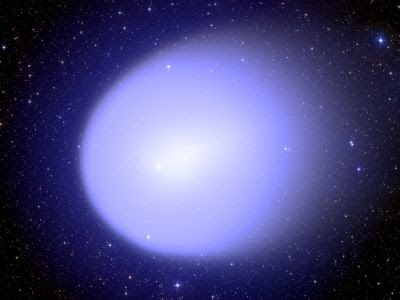 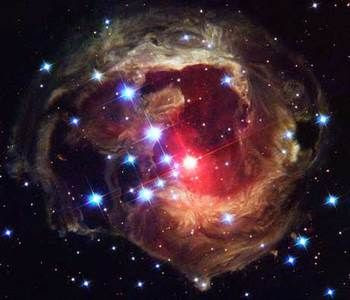 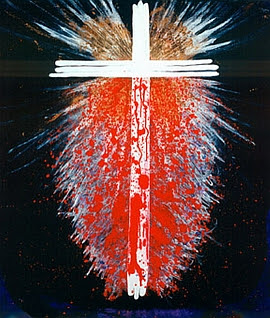 The Cross and the Blood of the Lamb
is the Sword
with which God defeated Sin and Death! 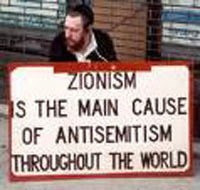 So now that we know what the problem is, Who has the Solution!
Ezekiel 22:20
(aka 'The REAL Holocaust')

The 'gathering' in Israel is just about finished. 'Melt you' is next.
Israel, Repent NOW!
to escape the Anger and Fury of Yahweh.
May Yahweh have Mercy on the Innocent!

Thank You, Mr. Bush and Zionists! 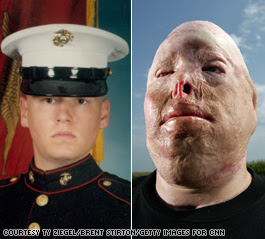 Thousands of maimed and horribly disfigured men, women and children (American, Iraqi and others) want to Thank You, Mr. Bush - and your Israeli Zionist masters and American Zionist war mongers (Democrats and Republicans!) - for what you have done (and are STILL DOING!) to us and to humanity (and all for a pack of LIES and for "Greater Israel").
God will thank you personally on behalf of all those who died
because of your evil actions,
when you appear before His Great White Throne on Judgment Day!

Posted by GodSend at 7:23 AM No comments:

ENDGAME: Whose GAME is this, anyway?

Is there an ENDGAME for humanity?

This is the Alex Jones version

Is this really the End Game for humanity? - or does God have something very different in mind? The End Game that Zionists (Satanists) have planned for us is NOT what God has in mind - it's what the Devil has in mind. The Devil was defeated on the Cross of Christ and God's End Game for the Devil will arrive in Time. Time will shortly expire - and the Devil and his Satanist followers will expire with Time!

Jesus the Christ was the 1st to show us what the new humanity will be like. Only He holds the key to the Door through which all those 'elected according to God's purposes' must enter. Only He can give Life in Eternity. The Time to choose is running out. Choose Christ! - Get Life! Your Life depends on it!

For the solution to The Puzzle, click on ***Sons of Light***

Experts on creating the Grand Depression! 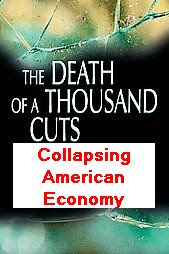 Posted by GodSend at 4:57 PM No comments:

More Signs in the Heavens!

A Heavenly Messenger of Things to Come!
SEE! The 10 PROPHECIES
(Sons of Light) 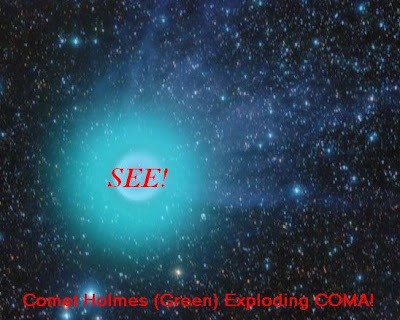 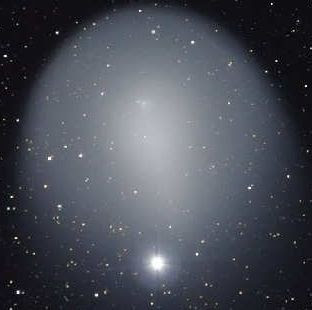 If you really care about the future of America,
DONATE!
(I did) 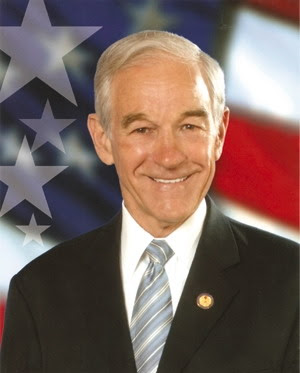 Posted by GodSend at 9:51 AM No comments:

Events in Pakistan are foreshadowing what will happen in America! It's part of the continuing process of brainwashing the American public and introducing subliminal suggestions through the Zionist-controlled MainStreamMedia for what is shortly to come at home. Will Americans be fooled once again, like they were on 9/11, or are the patriots getting ready for the Revolution?

Every now and again...
"the tree of liberty must be watered with the blood of tyrants and patriots"
Thomas Jefferson 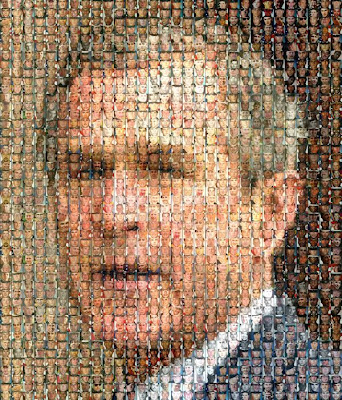 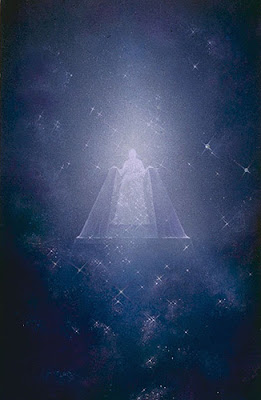 "Behold, I make all things new"

"Unfortunately, on too many issues, some in Congress are behaving as if America is not at war," Bush said during a speech at the Heritage Foundation, a conservative think tank.

Isn't war declared by Congress? Has anyone seen or heard of a Declaration of War by Congress? Is Bush referring to the Illegal Invasion and Occupation of Iraq, by any chance? Perhaps he is referring to the 'War on Terror', instead? Did Congress declare that 'war'? Who, exactly, IS 'Terror'? Is it Afghanistan? Is it Iraq? Is it Americans who oppose the Illegal Invasion and Occupation of Iraq? Is it Russia? Is it North Korea? Is it Syria? Is it Lebanon? Is it Hamas? Or has Bush declared his own, personal 'War on the American People'? I don't know about you, but it seems to me that Americans are being terrorized by Bush - including those unfortunate military personnel who are being maimed or killed in the Middle East and whose lives are being upset for the benefit of "Greater Israel". Why has Bush not been arrested for starting an illegal 'war' (not to mention various other acts of Treason and Crimes against Humanity and against God)? Who will be accountable when the Zionist Bush Cabal trial starts? Where are the Patriots whose blood is desperately needed to water the American Tree of Liberty? There will be Hell to pay! May God have Mercy on tortured America!
Posted by GodSend at 2:42 PM No comments:

Posted by GodSend at 3:32 PM No comments: