The 7 Thunders of the Sixth Seal 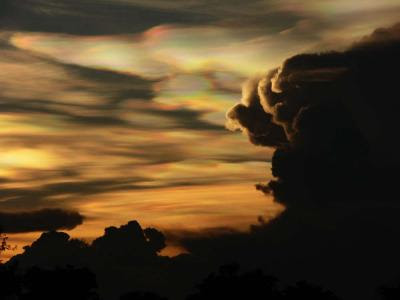 The Crashing Down of the Soviet Union and the Berlin Wall.

The Zionist-engineered Crashing Down of the WTC on 9/11.

The Great Tsunami in Indonesia and the Indian Ocean.

The Crashing Down of the American Economy
(Grand Depression) - Rolling!

The Sequel to 9/11 and Attack on Iran - Coming!
God's 2 End-Time Witnesses
will NOT be Self-proclaimed!
(SEE! previous post about Ronald Weinland -
Time will expose much of his False Doctrine
BUT he is right about many events of the End-Time!)