President of the United States??? 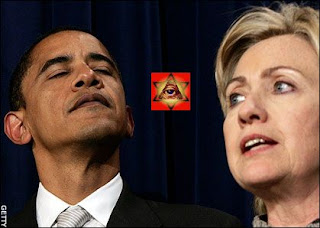 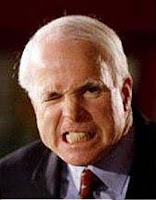 Only America-hating Zionists and AIPAC
could have conjured up and recruited these 3 weirdos
as serious candidates for America's next President!

How about a PROTEST VOTE for Ralph Nader,
now that Ron Paul has folded his tents? 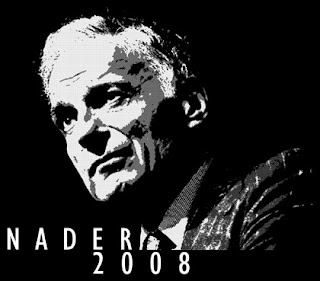 Sorta looks like Ron Paul!
OK, Ron - it's time for you to endorse Ralph.

Frankly, ANYONE would be better than those
DemoRepub Zionist stooges.