Zionism and 'V' - The Alien Race 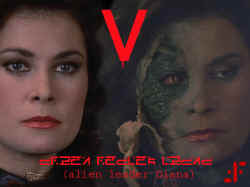 The idea of the INVASION of Earth by an Alien Race (Winged Reptilians) goes back to the revelation of the existence of Nibiru (Planet X) and the Annunaki, researched and exposed in several books by Zecharia Sitchin in his archeological analysis of the Sumerian civilization. Maybe you've heard of the 'Serpent Cult' and Satanism? The Alien Race exists in another dimension and feeds off human negative spiritual energy, which is intentionally generated by demon-possessed aliens in our midst (Satanists, aka ZIONISTS). We generally refer to THEM! as humanoids. They look human BUT they are genetically different (NOT human). If we could examine their DNA, we would learn who THEM! are. The records show (Sitchin) that the Annunaki were engaged in genetic engineering of the human race and interbred with us. Have you heard of 'demon-possession'? You can find it in Holy Scripture. It all happened in the Middle East - Iraq, Israel, Lebanon, Syria and Iran. The ruins of Annunaki stargates are found in Baalbek (Lebanon) and in other places throughout Earth. 'V' (Roman Numeral for the number '5') represents the satanic symbol of the Pentagram (like the Pentagon!). Did you know that a winged serpent is in the Papal Crest?

It's Time to WAKE UP!
Sometimes, slightly altered Truth is the most effective form of
DECEPTION
Think about it!
The Puzzle
has been put together

Can Truth be stranger than (Science) Fiction? 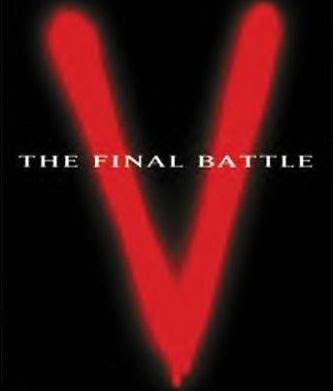 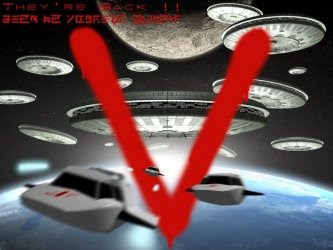