In "The Protocols of the Learned Elders of Zion", it is made clear that control of the Media is THE top goal of Zionism in their quest for world domination and establishment of the Zionist (Satanic) New World Order (NWO). If you take a close look, it will become self-evident (requiring no further proof) that THEY have just about achieved their objective. What characterizes the current MainStreamMedia (MSM) is the infestation by Zionist Slimeballs. The agenda is to fill the pages of so-called 'News' media (printed and cyberspace) with Zionist propaganda (pro-Israel) and other content to demoralize (in the literal sense) and de-Christianize collective consciousness - especially of Americans. So now we have a population of sheeple which is fed daily rations of violence and depravity, subtle and in-your-face Christ-bashing and, most importantly, OMISSION of truth (Deception and Lies - like 911 and the true nature of ObamaRahm-a's CHANGE). SEE! the previous post for a graphic example of what spews out of the Zionist Slimeball propaganda organ every day (LIES). The current ObamaRahm-a Administration is the primary 'mouthpiece', aided and abetted by a subservient Congress, with the shots called from Tel Aviv.
Israeli Zionists, with help from their 'Auslege' Goy stooges, Sayanim and Katsas embedded and hidden throughout America, have destroyed the WTC and thousands of lives and are now in the process of destroying the American economy (initiated by that Zionist Slimeball Greenspan) and ultimately the freedom and very lives of millions of Americans and their children.

Are you sick and tired yet of reading or hearing endlessly about daily beheadings, incest, urinating dogs, 'gay pride', useless trivia, hyped-up personality cults, mind-numbing diversions (organized sports, organized 'religions', Entertainment, etc), mass shootings, Taliban whippings of women, the mass murder of millions of Cambodians by a 'born-again' Christian, the latest sex scandal at the Oprah school, the audacity of North Korea to launch a rocket, the idiotic claim by Clinton that there is global warming in America:Iran relations, that the economy is 'fundamentally sound' and that the bailouts are benefiting Americans and not Zionist banksters and their buddies, that more Americans (and Europeans) have to die in Afghanistan and Pakistan (and probably Iran) because the Taliban and 'al Qaeda' threaten the world's freedom and security, etc, etc, etc?! Meaningful truth is harder to find than hen's teeth! I mean, are you still swallowing and digesting this slop and deception, disgorged daily from the 'Oracle at the WH', corrupt Congress Critters and the other Zionist Slimeballs who run and control the MSM? 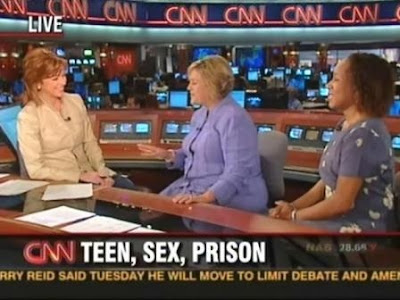 If you still do, you deserve what's coming!

How about bringing the Zionist Slimeballs
who did 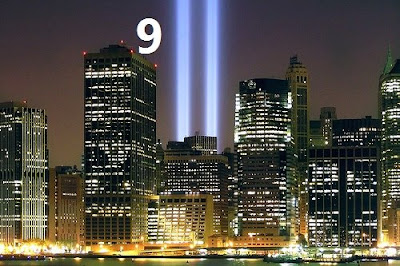 to justice,
for starters???

Where are THEY hiding?

Look in the overstuffed
ISRAEL LOBBY! 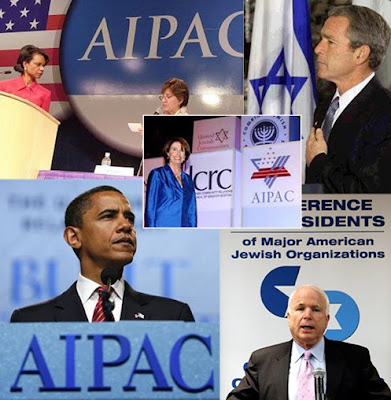 Let's start with ISRAEL
and eliminate (by force, if necessary) its
400+ illegally obtained nukes,
which REALLY threaten the world!

Waddaya say, ObamaRahm-a???
(put your money where your big mouth is)

Since published copies of "The Protocols of the Learned Elders of Zion" have been around since at least 1897, and they depicted almost exactly what's coming true 112 years later, there must be great validity in these "Protocols."

Also, you are totally correct about their iron-clad control over the mainstream media, and how this particular Protocol is crucial to the success of all the others.

We must continue utilizing the internet & use other methods to override the corrupted mainstream media!

The arrival of the Internet on the scene is no accident. God has enabled humanity to communicate outside of 'official' channels (pun intended) and there is a way that His Spirit can be cast out on all flesh in these Latter Days. Humanity's collective consciousness can tune in to the Truth of God and Christ - as well as to the Deceptions of the Devil. Like TV, it's just a neutral media which can be used for Good as well as Evil.

Pick your stations (and websites) carefully!