California sliding into the ABYSS

California has a well-deserved reputation of leading the rest of America into the Future. In the present situation (GRAND DEPRESSION - now in progress), California will be leading the rest of America's Slide into the ABYSS - which is MUCH WORSE than sliding into the Pacific Ocean! The Zionist Slimeballs who perpetrated 'Financial Armageddon' (SEE! previous posts) are NO DUMMIES and knew/know EXACTLY what THEY (who LIVE!) were/are doing. Sir Alan's "Death by 1000 Cuts" was administered IN SPADES to the State of California, where illegal immigrant gardeners, dishwashers and day laborers were encouraged to enjoy the privilege of McMansion ownership (for a few months) - NO QUESTIONS ASKED (literally). The GREAT FORECLOSURE Black Hole, first swallowing up Subprime borrowers, is now consuming Alt-A borrowers and will soon feast on Option-ARM and PRIME borrowers who are 'under water' in ever-increasing numbers and who will soon cross the Event Horizon. California is also leading America in the number of UNEMPLOYED. California State, City and Municipal governments are about to TANK, as tax revenues PLUMMET. OVERPAID and OVERPENSIONED government politicians and employees throughout the state will soon be heading the Slippery Slide of millions of Californians into the ABYSS.

California will be the FIRST Domino to FALL - into the ABYSS.
Approximately 49 other Dominoes are poised to FALL in short order.
There is NO EXIT from the ABYSS
because the Zionist Slimeballs
PLANNED IT THAT WAY!

So what is the Zionist-controlled ObamaRahm-a Administration poised to do under these DIRE circumstances for millions of Californians and millions of other Americans?
NOTHING
EXCEPT TO MAKE MATTERS WORSE!
That's because California is TOO BIG TO BAIL (OUT)
and the Zionist Slimeballs and their "Auslege" Goy Stooges
(like ObamaRahm-a and Joseph Biden, etc.)...
KNOW IT and LIKE IT!
MORE of ObamaRahm-a's CHANGE is coming! 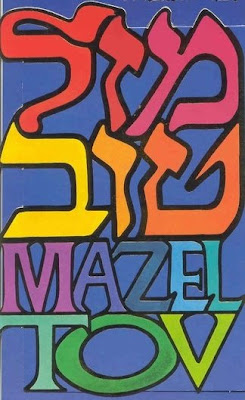