Judging by the obsessive Western Zionist-controlled Media coverage, you'd think the recent election in Iran was the most important global event since the 'Holocaust' - with similar dire consequences for humanity ("New Khazaria", aka Israel). The loser of the election and CIA-PAID 'protesters' are getting more sympathetic coverage than the fictitious 2nd-generation 'victims' of the 'Holocaust'. This is a typical and vicious attempt by the Zionist-controlled MSM to discredit the current leadership of Iran and Iran in general. Western public opinion is being brainwashed to view Iran as an oppressive, totalitarian State which rigs elections. The facts are that there is no more oppressive, fascist and criminal State than ISRAEL ("New Khazaria") and its well-trained and obedient Zionist 'poodle', America! 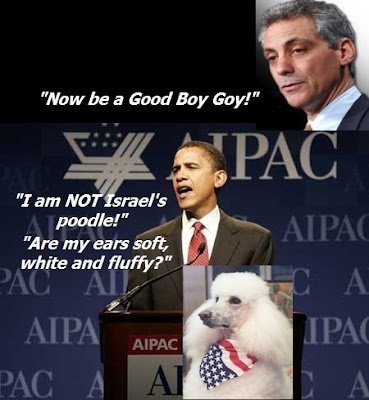 Nobody (in their right mind) will be fooled (again) by Zionist Media DECEPTION!
Is Mousavi an Israeli (Mossad) double agent?

There is only ONE SOLUTION for PEACE in the world:

The whole world is anxiously asking:

"Is it (Zionist Slimeball) soup yet?" 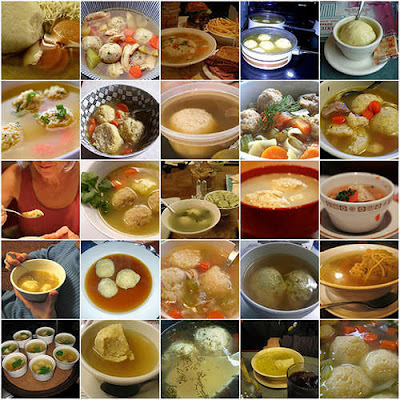