The "Skull(duggery) and Bones" Society 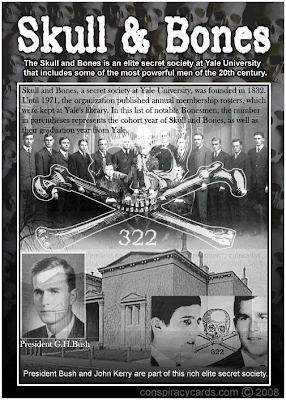 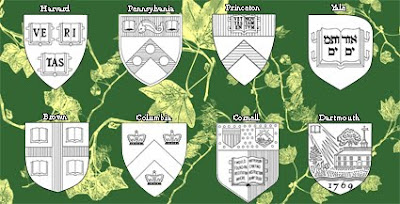 Is the Ivy League a hotbed of Zionist skullduggery on behalf of the ALIEN RACE? How many of the Zionist Slimeballs are associated with the Ivy League? Have you heard of: Zakheim (Rabbi), Bernanke (BS), Greenspan ("Death by 1000 Cuts"), ObamaRahm-a (Kenya), Bush (Decider), Dershowitz, Bush ("If the American people knew what we did they would drag us into the streets and lynch us" - or something similar) and dozens of other Ivy League graduates whose loyalty (to Zionist Israel and the ALIEN RACE) is "greater than their party" (or America)? Thank you, Joseph Lieberman! Are THEY (who LIVE!) launching a deceptive "Clash of Civilizations" (ALIEN RACE vs HUMANITY) against a hapless bunch of Muslim scapegoats?

We already know what Zionist Israel
and its "Auslege" Goy Stooges did: 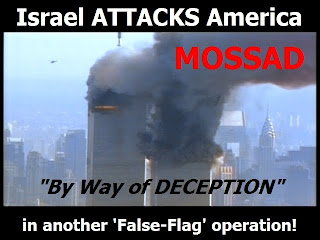