Ben and George on the "Jews" 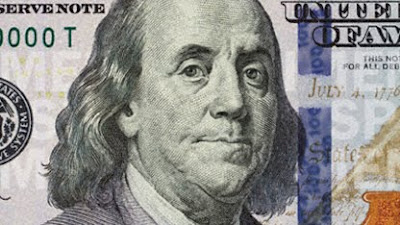 Listen up now, all you "Christian" Zionists:

"I fully agree with General Washington*, that we must protect this young nation from an insidious influence and impenetration. That menace, gentlemen, is the Jews. In whatever country Jews have settled in any great number, they have lowered its moral tone; depreciated its commercial integrity; have segregated themselves and have not been assimilated; have sneered at and tried to undermine the Christian religion upon which that nation was founded by objecting to its restrictions; have built up a state within a state; and when opposed have tried to strangle that country to death financially, as in the case of Spain and Portugal. For over 1700 hundred years, the Jews have been bewailing their sad fate in that they have been exiled from their homeland, as they call Palestine. But, gentlemen, did the world give it to them in fee simple, they would at once find some reason for not returning. Why? Because they are vampires, and vampires do not live on vampires. They cannot live only amongst themselves. They must subsist on Christians and other people not of their race. If you do not exclude them from these United States in the Constitution, in less than 200 years they will have swarmed here in such great numbers that they will dominate and devour the land, and change our form of government, for which we Americans have shed our blood, given our lives, our substance, and jeopardized our liberty. If you do not exclude them, in less than 200 years our descendants will be working in the fields to furnish them substance, while they will be in the counting houses {Banks, including so-called "Investment Banks" - like Lehman, Goldman Sachs and JP Morgan as well as the Federal Reserve [Bank]} rubbing their hands. I warn you, gentlemen, if you do not exclude the Jews for all time, your children will curse you in your graves. Jews, gentlemen, are Asiatics, let them be born where they will or how many generations they are away from Asia, they will never be otherwise. Their ideas do not conform to an American's, and will not even though they live among us ten generations. A leopard cannot change its spots. Jews are Asiatics, are a menace to this country if permitted entrance, and should be excluded by this Constitutional Convention." 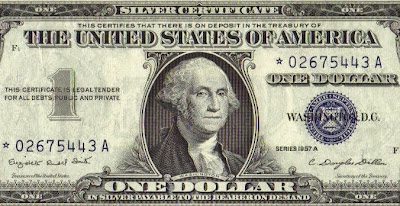 * General Washington: "The Jews work more effectively against us than the enemy's armies. They are a hundred times more dangerous to our liberties and the great cause we are engaged in. It is much to be lamented that each state, long ago, has not hunted them down as pests to society and the greatest enemies we have to the happiness of America."
American Constitutional Convention - 1787
("Asiatics" = Khazars or AshkeNAZI "Jews")
Need I mention Blankfein, Cohn, Geithner, Greenspan & Bernanke, et al?

After a few more than those prophesied 200 years, THEY!
have wormed themselves into just about every American institution,
not just the "Counting Houses",
thereby rendering them traitorous, rotten and corrupt to the core!

Don't count on the corrupt SEC to do much of anything about it!
THEY! just want to divert attention from the MAIN ISSUE: 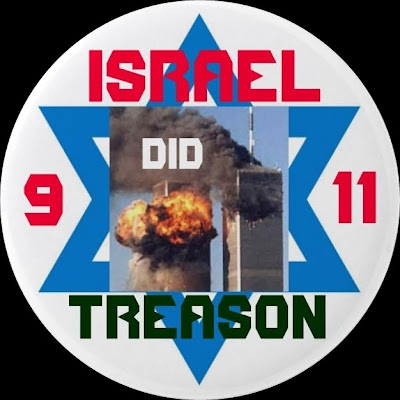