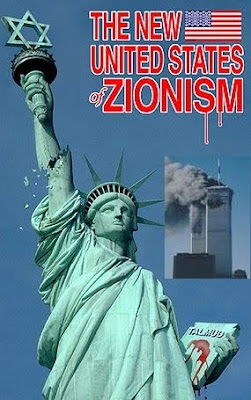 "Give me your tired, your poor, your huddled Latin-American masses yearning to breathe and live free and ILLEGALLY in America, the wretched refuse of your teeming Mexican side of the border. Send these, the illiterate, penniless, homeless, law-breaking, tempest-tost to me in the dark of night by "coyotes", I lift my lamp beside the golden door along the entire border so that they can find their way in - and then let them rape and pillage me all they want, until as many cities, counties and states as possible are drug-ridden, crime-ridden and bankrupt!"

(REVISED by "Liberal" Zionist Slimeballs, such as Jewish Leftist Billionaire George Soros {Open Society Institute}, and their Democratic as well as Republican STOOGES in the Federal Government)

How should patriotic, law-abiding Americans respond
to the de-facto Zionist Slimeball Immigration Policy,
intended to swamp America with illegal leeches? 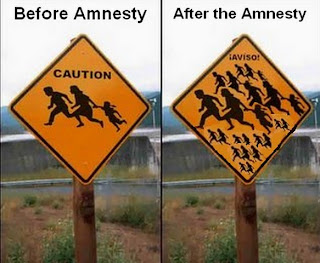 Now watch how the Zionist-controlled MSM saturates America
with anti-1070 PROPAGANDA
and Zionist-funded PROTEST RALLIES all over America
(look for lotsa noisy illegal alien participants)
to try to kill the bill! 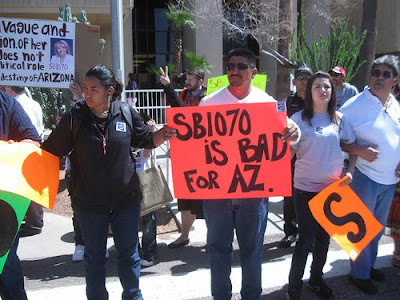 ALL LEGAL Immigrants, including Latin-Americans, are WELCOME! 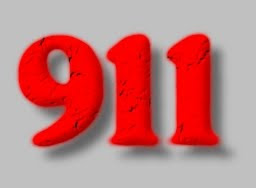 "The Protocols of the Learned Elders of Zion"
tell the Satanic, Sadistic, Sordid story!