CNN, FOX and the BBC jointly announced today, that according to the latest HEAVENLY PRESS RELEASE, intercepted from Yahweh's Great White Throne Briefing Room, He has "NO CHOICE" but to ANNIHILATE (as in "MELT" - per His previous commitment to Ezekiel 22:20) the "Rebellious House of Israel" by means which He has not yet decided on but which are certain to be a SURE-FIRE "Final Solution" to that VERY annoying problem, which has riled Him to eternal heights of FURY and ANGER. In an aside to Archangel Michael, who has been charged with executing Yahweh's "Final Solution" Order, He was heard to exclaim: "And tell that lying SOS "Bibi" and the other Zionist Slimeballs running Israel, that their ass is grass - and I'll be the lawnmower". The Archangel Michael was last seen heading for the Oort Cloud, holding the annotated map reproduced below. 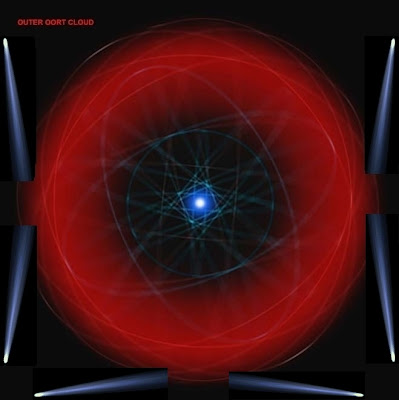 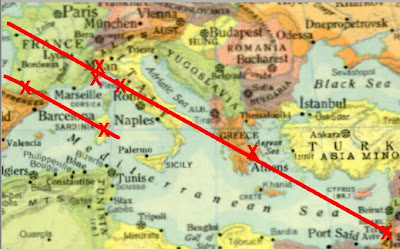