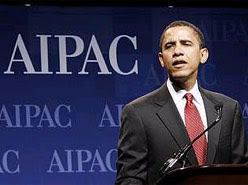 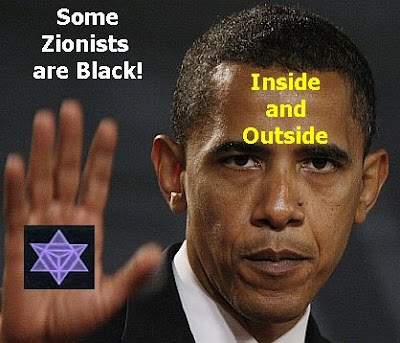 Is Kennedy's judgment worth anything? 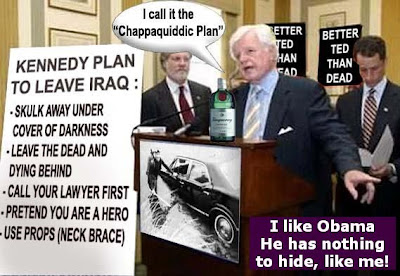 i like the kennedy cartoon, although offensive at least amusing.

obama i'm not sure i understand - how is he a zionist, any details or links beyond this photo would be appreciated.

The ID of Zionist influence is Zionist $$$. Free trips to Israel to pay homage are a lowest common denominator. Zionist $$$ buys support from Zionist Israel-America and the favor of anointment as a candidate, with the possibility of political victory, is a favor which will be called - eventually, for anyone who makes a Faustian 'deal' with the Devil (selling of their soul in exchange for a few moments of worldly limelight, as measured on the bigger scale). Everything in American national politics (and then some) revolves around the interests of the Zionist State of Israel - the 'Synagogue of Satan'.

Obama has sold out to the Devil - as have the other remaining candidates except Ron Paul. Lots of links available about Obama's loyalty to Israel if you Google the right words.

PS Anyone who is 'owned' by Zionists and does not play by their rules when the chips are called in becomes a victim. JFK is an extreme case-in-point. They also have kneecap-breakers for lesser offenses - just like the Mafia. ;)

Here's a link with Obama and AIPAC: