What IS 'Financial Armageddon'?

I've commented here before about that brilliant Zionist Shill, Karl Denninger (Market Ticker). Today's article: "Uh Oh....Monetary Flat Spin" is another brilliant analysis of America's financial predicament (DIRE!). His examples of a diver and pilot caught in a life-or-death predicament are perfect - as I can vouch for by being a pilot myself and having experienced 2 spins. They would have been death-spirals except for the presence of God (and an experienced flying instructor).

What Karl neglects to mention, repeatedly, is that the Zionists in-charge (first Greenspan and now Bernanke) know FULL WELL that they have put America's Econony into a Death Spiral and that they are doing everything possible to make sure that Death is the final result! They are INTENTIONALLY making the situation WORSE, not better! 'Political pressure' has nothing to do with it, unless he means political pressure applied by the Israeli Zionist Slimeballs to make sure all steps are taken to make 'Financial Armageddon' INEVITABLE. The Event Horizon of the financial Black Hole has ALREADY BEEN CROSSED! 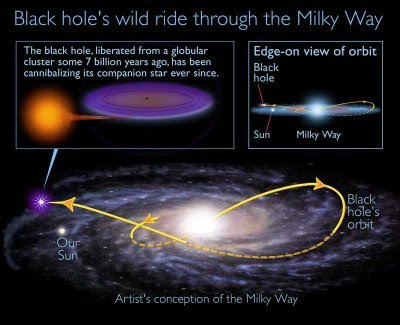 What does this mean - other than that Karl and all the other Zionist Shills are just giving 'blow-by-blow' descriptions of what they know are DELIBERATE ACTIONS by Zionists to destroy America and enable the replacement of the Present World Order by the Zionist (Satanist) New World Order? It means that there will be a complete MELTDOWN (Systemic Failure) of not only America's financial system but the entire Economy and Social and Political structure.

because before long your 'investments' will become either worthless and/or untradeable. Their value will become ZERO (or less) for the rest of our lifetimes - which isn't all that long (2012 at a maximum)

It makes not one iota of difference whether the financial markets (including gold and oil) go up or down in the remaining interim. The American (and Global) Economies are

DEAD AS A DOORNAIL - BY DESIGN!
Remember these words and prophecies - and the others on my website. You may not believe me now, but you WILL become a Believer when confronted with the future Reality. By then it may be too late to do much about it, however. Better act