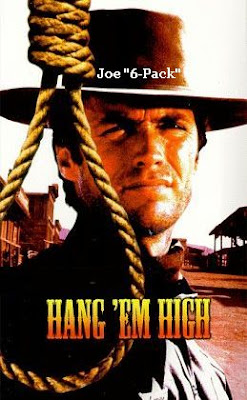 WARNING!
If you are paying attention to what is really happening in America and other countries around the world - reading this Blog and my website will educate you in that direction and help you to SEE! - you will be able to connect some dots and conclude that Israeli Zionist Slimeballs and their stooges are intentionally bringing the world to the edge of TOTAL economic, social and political COLLAPSE. Their intent is to push humanity OVER THE EDGE and into the Abyss.

Although cyberspace is littered (infested is a better word) with thousands of Zionist shills (Karl Denninger, 'Mish' Shedlock, et al), trying to pin the blame for the coming 'Financial Armageddon' on Government, corrupt politicians, Wall St. CEOs and even the public at large (for being greedy or stupid and therefore responsible for the various disasters about to hit them (loss of homes, loss of jobs, loss of investments, loss of dignity, loss of health insurance, loss of shelter, loss of food and other basic essentials of life), people are not stupid and (with the help of Blogs and websites like mine) will be able to figure out that SINISTER FORCES BEHIND their Governments and other institutions are behind all of this - and have been for several generations! "The Protocols of the Learned Elders of Zion" is the ultimate source of their diabolical GAMEPLAN.

So what's the problem, you ask?

The problem is (and has been before) that those deceptive (mostly Israeli) Zionist Slimeballs POSE as Jews, even though they are "The Synagogue of Satan" (Revelation).

Hitler's 'Holocaust' has been proven to be a Zionist fabrication and an attempt to milk humanity (mostly innocent Germans) of $Billions in 'Wiedergutmachen' and other 'reparation' payments to many fictitious 'victims' of the fabricated 'Holocaust' (SEE! Norman Finkelstein's book: "The Holocaust Industry" for the evidence by an insider).

When Americans and victims in other countries identify the REAL source of their horrifying problems, they will lump Zionists and Jews together and identify ALL of THEM as their MORTAL ENEMIES. The REAL HOLOCAUST, now clearly on the horizon, will make Hitler's 'Holocaust' seem like a Sunday School picnic!

If you are Jewish, it is IMPERATIVE that you gather your Jewish (and Goy) family and friends and TAKE ACTION NOW to EXPOSE the Zionist Slimeballs who are impersonating Jews. Neturei Karta Jews are leading this movement but need millions of other Jews to support their efforts. This includes targeting the leaders of Zionist Israel and their Zionist stooges in Government (the current and future WH 'occupant' as well as many members of Congress) and Industry (especially the Financial Industry) and REMOVING THEM from their positions of influence and authority. In the case of ObamaRahm-a it means exposing his INELIGIBILITY to be president of the United States, having been born in Kenya! It means holding Zionist Slimeballs like Greenspan, Bernanke and MANY others (SEE! my website and the rest of this Blog for the identity of many of THEM) accountable for their traitorous crimes against America and humanity. 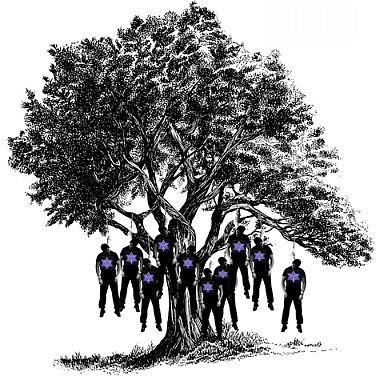