WHOSE Priorities are these? 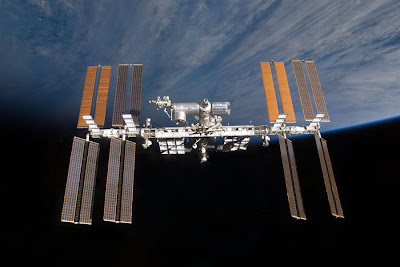 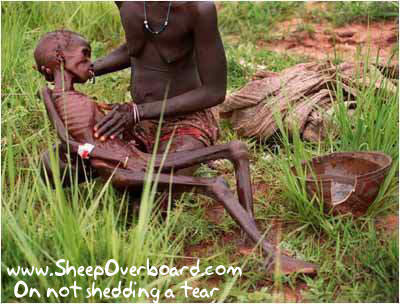 Who ARE those Space Nuts who are spending $BILLIONS on the ISS
while MILLIONS of people, including children, starve and die?

Are THEY! who make these decisions really human?

Are the Zionist Butchers who run the Gaza Gulag really human? 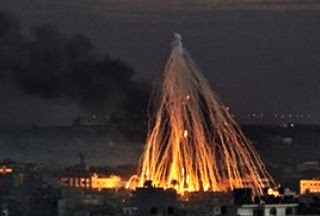 THEY! CAN'T BE HUMAN!

The Earth has been invaded by a
SATANIC (REPTILIAN) ALIEN RACE
THEY! have Zionist Slimeball AGENTS
EVERYWHERE!

REALLY!
"Our race is the Master Race. We Jews {he meant Zionists} are divine gods on this planet. We are as different from the inferior races as they are from insects. In fact, compared to our race, other races are beasts and animals, cattle at best. Other races are considered as human excrement. Our destiny is to rule over the inferior races. Our earthly kingdom will be ruled by our leader with a rod of iron. The masses will lick our feet and serve us as our slaves." 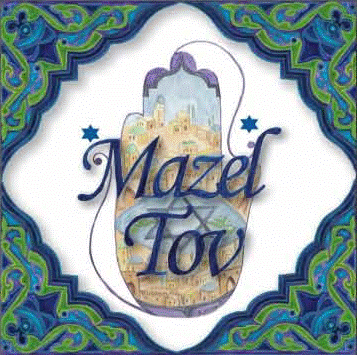 IT'S TIME TO WAKE UP!