What about God's 'Chosen People'?

Notwithstanding the Jews' great reverence for Yahweh, exemplified by the Neturei Karta and other 'True Torah' Jews, the 'Chosen People' lost their spiritual birthright when they failed to acknowledge the Deity and turned a blind eye to God's Son, Jesus the Christ - even though their prophets foretold of His coming (Isaiah and others) in unmistakable detail. How telling that Christ's original chosen disciples, all Jews, could not make most of their stiff-necked fellow Jews SEE! what they were able to SEE! Most of them chose to believe their pompous and deceptive religious leaders, rather than their own eyes, ears and hearts - and most of them still do so today! So much for blind belief in religious leaders - like the Pope and many TV 'evangelists' (a lesson here for millions of so-called 'Christians').

What is the future of the Jews?

"They too,
IF
they do not continue in unbelief,
will be grafted in -
for God is able to graft them in again."
(Romans) 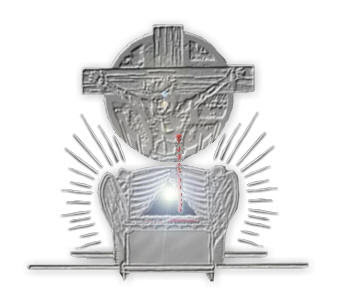 True Messianic Jews must raise their voices
to help graft lost Jewry into the Body of Christ!
Yahweh's Amazing Grace can do it.