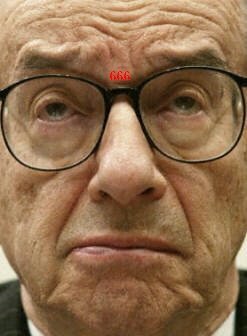 "There will be gnashing of teeth"
Posted by GodSend at 8:35 PM