ObamaRahm-a talks (down) to Iranian people

What business does ObamaRahm-a have, talking to the Iranian people in a recorded video? He has much more legitimate business, talking to the Kenyan people! - maybe even to the Indonesian people! Does the president of Iran address the American people with videos? Why is ObamaRahm-a so interested in Iran and the Iranian people? Perhaps he is speaking on behalf of the Israeli Zionist Government (NOT the Israeli Jewish people, that's for sure!). The ARROGANCE of this clown and Zionist Stooge is only surpassed by the ARROGANCE and CHUTZPAH of the Israeli Zionist Slimeballs who ATTACKED America on... 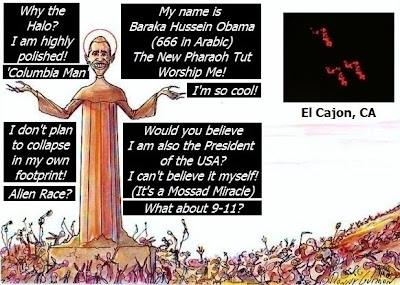 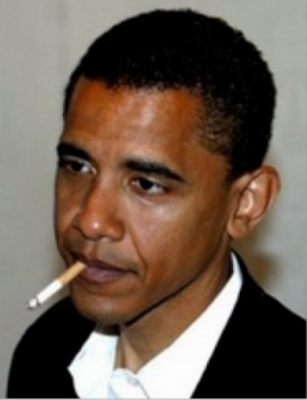 The real Barry Soetoro (before the Zionist Xtreme Make-Over)